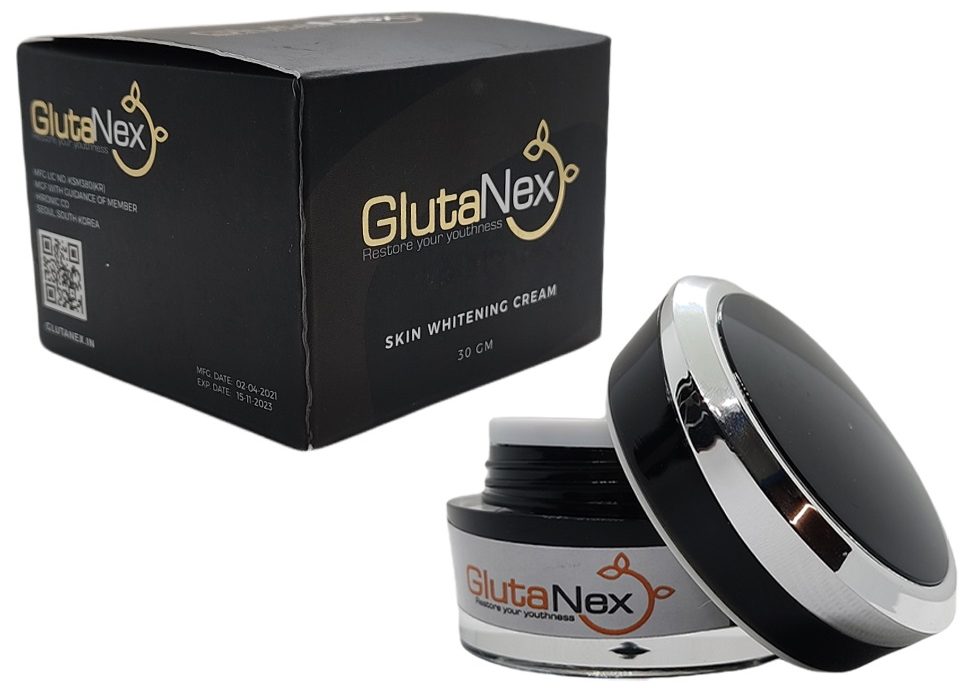 The fairness cream for oily skin that comes with Glutanex has been developed to provide a method of lightening the skin that is both delicate and successful. It has illuminating and whitening properties, which help to reduce the appearance of fine lines and skin texture. It can fast and easily permeate the blocked pores, which encourages the body to regulate the creation of pigmentation. This is possible due to the inherent characteristics of the product as well as the simplicity with which the skin absorbs it.

It might be difficult for men to find a facial cream that effectively reduces wrinkles and moisturizes the skin; however, Glutanex’s face cream is here to save the day. It is highly regarded for its capacity to make the skin supple, strengthen the immune system, and impart an appearance of young brightness. It is regarded to be most helpful for males whose skin looks tired and worn out, even though it is a potent product. Your skin will seem refreshed and revitalized after using the cream since it gives off a natural shine. The Glutanex men’s whitening cream for oily skin, which does not cause skin irritations, is widely regarded as among men’s most effective face creams.

The face cream for oily skin that Glutanex makes is a combination of several substances that work together to give your skin a profoundly revitalized appearance after it has been subjected to severe environmental circumstances. One of the numerous whitening creams designed specifically for women, Glutanex’s face cream for oily skin is one of the many whitening creams designed to naturally light the face, leaving it appearing beautiful and healthy. You should buy fairness cream for women that does not include oil since this will cause your pores to remain open as you use it.

We are Available on